Edit
This article is a stub. You can help Mad Max Wiki by expanding it.

Unlocking and opening Archangels allows you to quickly customize the Magnum Opus by checking out and adjusting as if like a blueprint using specific Vehicle Upgrades from The Garage in Mad Max. 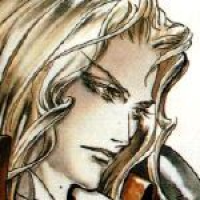